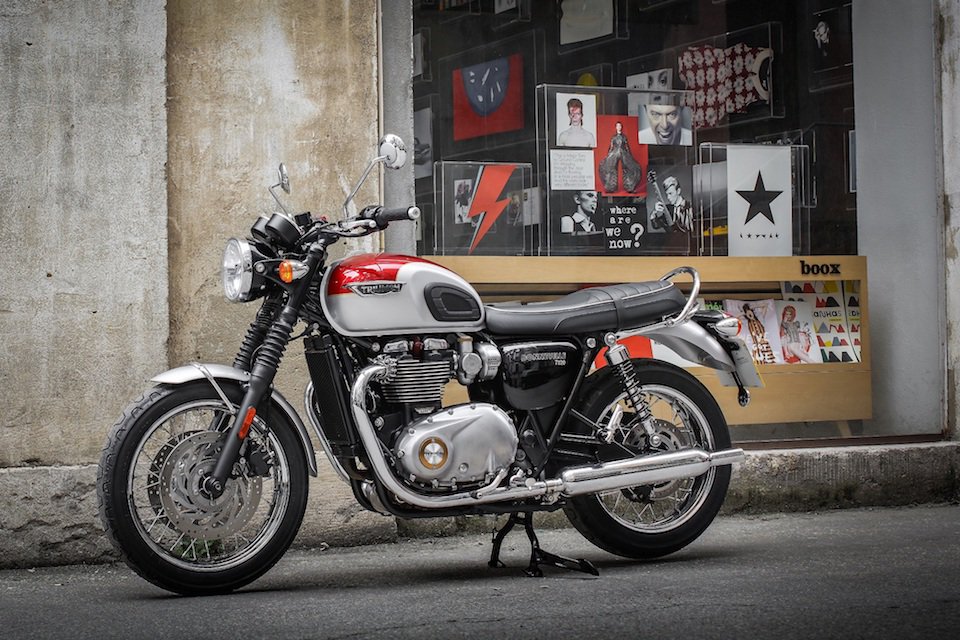 Avon Tyres are being fitted to a series of specially-built motorcycles which celebrate the ‘Spirit of the Seventies’ – classic bikes which have been overhauled into stylish, bespoke machines combining the best of retro style and modern performance.

The team behind these amazing motorcycles are friends and fellow bike enthusiasts, Tim Rogers and Kevin Taggart. They formed ‘Spirit of the Seventies’ as a retro-custom motorcycle company, specialising in transforming bikes from a classic era of motorcycling.

The ‘retro scene’ in the UK has been growing in recent years, making these bikes into some of the most talked about machines in Britain, with regular features in the specialist press and the wider media.

Rogers and Taggart give these classic bikes a new lease of life, after offering the eventual owners the opportunity to get involved in the design of their machine right from the start. The end result is a beautiful, hand-made creation built to fulfil the dreams of the owner – and many of these unique machines sit on Avon Tyres.

Taggart says, “Our goal is to create stylish and highly desirable bikes that epitomise the essence of bikes from the 1970s. It’s a nostalgic era for Tim and I, one we’d like to recreate but with the advantage of modern engineering upgrades and an injection of style.”

Modern tyres also help bring a machine from the 1970s up-to-date, so Avon’s rubber fits the bill by being both thoroughly modern but also having been one of the leading tyre brands from the ‘70s era. Rogers says, “Avon offers us the best grip available, regardless of whether it’s for a re-engineered classic such as an S6 or a modern performance machine such as the Ducati GT-R1000. There isn’t a great choice of tyres available for some of the older bikes, particularly when they have 18-inch wheels and it’s important for us to make sure that the bike has the best grip possible, especially when you consider that we are stripping weight and increasing braking performance.

“The S6, for example, has a Yamaha YZF-R6 front-end from the 1990s, which includes the front forks and brakes but, thankfully, Avon’s product range allows us to give the bike the rubber it deserves. We’re big fans of the Roadrider and I’ve put my money where my mouth is, as they’re fitted to my own bike, a ‘Spirit of the Seventies’ S2. Increasingly, we’re working on modern performance bikes and, again, Avon has it covered. We have no ties with Avon Tyres, we simply want to use the best. The reception that the 3D Ultra range received from UK motorcycle magazines earlier this year told us all we needed to know about their performance and the fact that they look great, fit the bikes and are manufactured in the UK seals it!”

The style of the bike – and tyres – fits well with the clientele, which includes Steve Coogan, Chris Evans and Christian Slater.

For more information go to www.avonmotorcycles.com and for more on Spirit of the Seventies go to www.spiritoftheseventies.com. 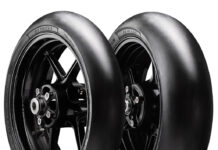