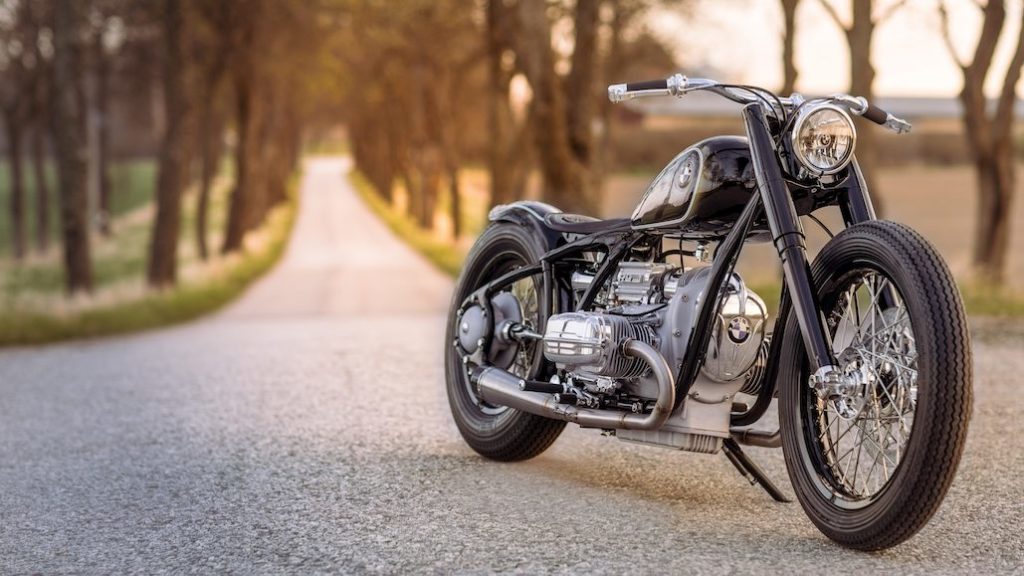 Huge selection of 2017 models on show in the UK for the first time including the stunning R5 Hommage concept bike.

BMW Motorrad UK is bringing its new range of 2017 models to Motorcycle Live, the UK’s biggest bike show – the first time most have been seen in this country.

Motorcycle Live runs from 19 November through to 27 November and is held at the NEC near Birmingham. BMW Motorrad UK’s stand will be located in Hall 3.

So far in 2016, BMW Motorrad has unveiled a host of all-new and heavily revised models for the 2017 model year. There are a wide range of new motorcycles and technical updates to be seen across the entire BMW Motorrad range; the largest number ever revealed in a single year.

New models revealed so far include a heavily-revised R 1200 GS which has been further optimised with self-levelling suspension and a raft of engineering enhancements.

In the Heritage range are all-new models including the R nineT Racer, the R nineT Urban G/S and the R nineT Pure along with additional refinements to the hugely successful R nineT roadster.

The lightweight BMW G 310 R will be on the stand and joined by the highly anticipated BMW G 310 GS.

The entire F 800 range has been given technical updates which includes the F 800 R, F 800 GS and GS Adventure model and the F 800 GT tourer.

The sublime K 1600 six-cylinder range has also been given a number of changes to further enhance the long-distance comfort of the range with the K 1600 GT and GTL models on show at Motorcycle Live.

The four-cylinder S 1000 range has also been included in the plethora of changes for 2017 with the S 1000 R roadster getting the most substantial modifications including a new frame alongside other technical updates common to the S 1000 RR superbike and the S 1000 XR adventure sportsbike.

The ground-breaking BMW C evolution electric scooter range will also be on show in the UK in 2017 specification for the first time.

One big surprise for the BMW Motorrad stand at Motorcycle Live will be the appearance of the stunning R5 Hommage concept bike which has never been seen in the UK before. This supercharged concept bike was first shown last year.

It’s not just new models that are on show on the BMW Motorrad stand at Motorcycle Live. The enthralling GS Experience will be back at the show after its popular appearance last year. The GS Experience is a chance for customers to get an exciting taste of the off-road capabilities of the class-leading BMW R 1200 GS, with BMW Off Road Skills instructors on hand to advise and tutor.

The World of BMW activity managers from BMW Off Road Skills, BMW Tours and the BMW Rider Training Schools will be at the show to give full details of the events they run and sign customers up for anything that interests them.

A notable absentee the show will be the stunning carbon-fibre framed HP4 Race advanced prototype, unveiled two weeks ago at the EICMA show in Milan, Italy, is unfortunately not available for the Motorcycle Live event. However, full details of the bike will be revealed in March 2017.