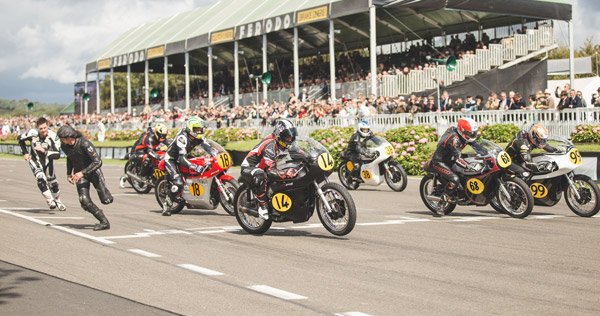 Two stars of the Isle of Man TT will be making their debut at the Goodwood Revival this year, as John McGuinness and Michael Dunlop prepare to do battle in the Barry Sheene Memorial Trophy.

Boasting 36 TT wins between them, McGuinness and Dunlop are legendary names at both the TT and around the Irish road racing scene and will be wheel to wheel on a pair of Manx Nortons at the 2016 Goodwood Revival Meeting.

McGuinness made his TT debut back in 1996, when Dunlop was just 7 years old, and competed alongside Michael’s legendary uncle Joey, who still holds the record for the most wins in TT history on 26. His first win came in the 1999 Lightweight TT, which has taken him to the top step of the podium a further 22 times in his 20-year TT career.

Dunlop, meanwhile, made his first TT appearance in 2007, and currently sits sixth in the all-time TT winners list with 13 victories. He dominated the Mountain Course in 2013 and 2014, winning eight out of 11 races contested and his battles against Ian Hutchinson in 2016 set the road racing scene alight.

Both riders will be in action on all three days of the Revival Meeting, so make sure you don’t miss out on the opportunity to see two of the biggest names in motorcycle racing today, make their debut at the most historic race meeting in the world.

Friday tickets are still available in limited numbers and there are hospitality packages available across the whole weekend.To find out more please visit www.goodwood.com/tickets or call 01243 755055.

You can also follow all the action on the track live throughout the Revival weekend on the Goodwood Road and Racing website on https://www.goodwood.com/grrc/. 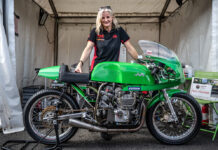 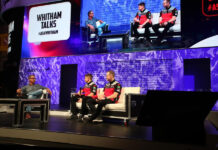