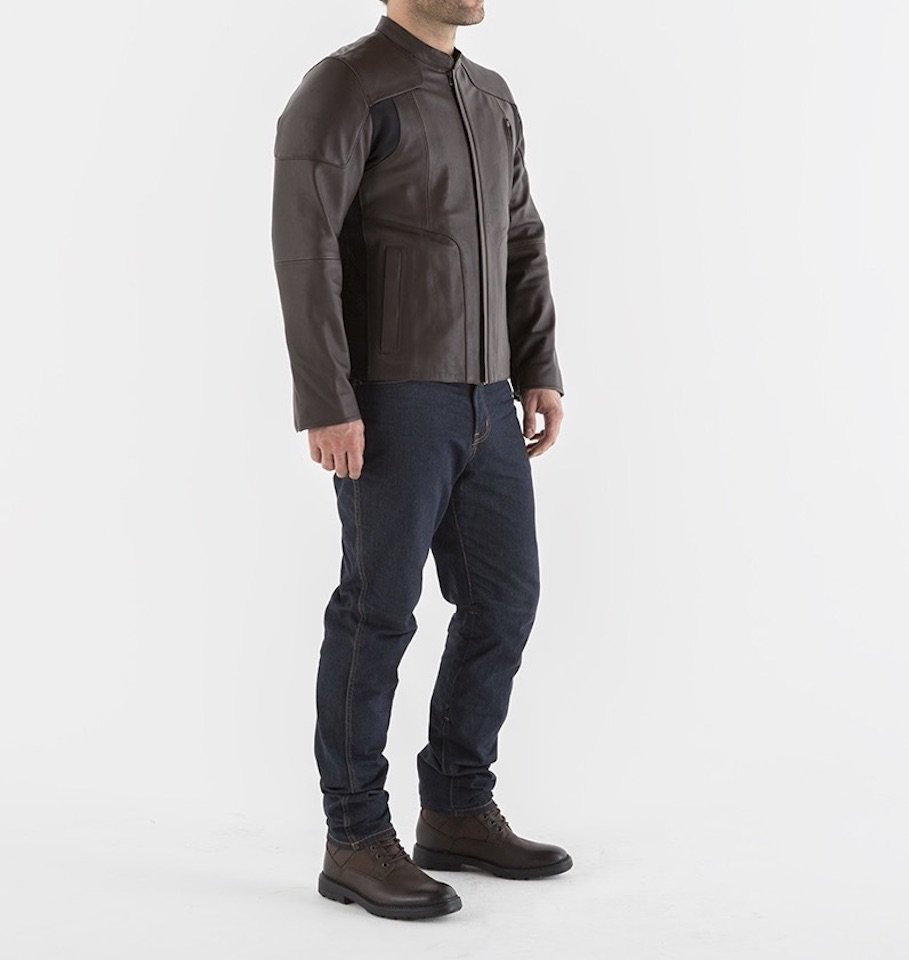 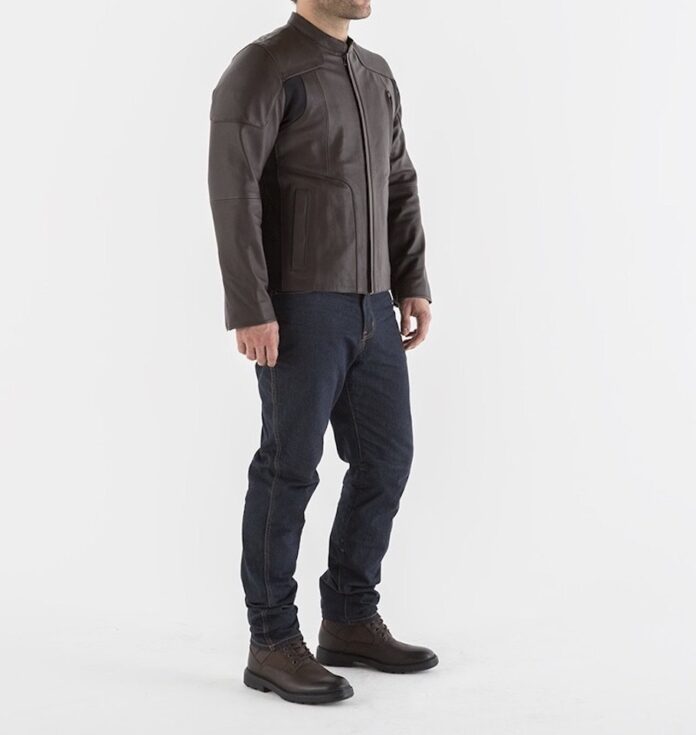 Launched in 2014, the revolutionary Knox Layering System has changed the way riders think about – and wear – motorcycle clothing. Instead of attaching armour and insulation to a motorcycle jacket, making it bulky and ill-fitting, Knox turned traditional thinking on its head by developing a system based around layers – base layer for comfort, armoured layer form protection, mid-layer for warmth & outer layer for protection from the elements.  This approach is now becoming mainstream as more & more riders accept it as the ideal solution for bike wear.

Not only does the Knox Layering system make motorcycle clothing better fitting and more comfortable, but thanks to the Dual Fit System, jackets can be adjusted so that they can be worn casually, unlike traditional bike jackets, which become saggy when the armour is removed.

Styled in the company’s London design studio and combining its award-winning protection with other patented technologies, the range has evolved yet further for 2017.

Unveiled at Motorcycle Live last month, the 2017 additions to the Knox Layering Range are generating excitement from new and existing customers, particularly striking a chord with riders looking for a different and more secure way to wear armour, and to those needing a more flexible ‘everyday’ solution to rider wear.

The new Knox Layering Range will officially hit the stores in February 2017, but a selection of the new additions will be on stand at the MCN London Motorcycle Show earlier that month.

In the meantime, check out the video of the Knox 2017 collection for a sneak preview of what’s to come: 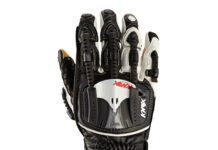 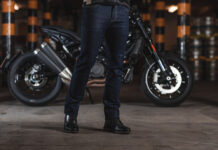